While I was cruising around the Mediterranean, Mom and Dad turned Kolbe into a new dog. Apparently the anxiety of being kennel-bound for several hours a day resulted in excessive jumping and trying to crawl into my lap when he wasn't in said kennel. Twelve days of no kennel = calm, sweet dog. We tried for the first time leaving Kolbe free to roam the house while I was at work yesterday. Apparently, his behavior was much improved when the roomies got home, but he also had time to do this... 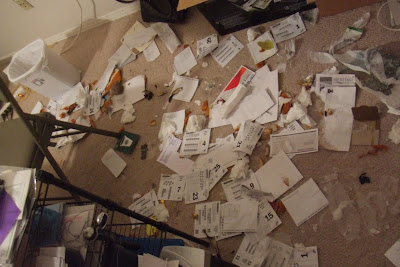 I didn't know so much trash could fit in that little can. Also, a shredded tea bag is really fun to get out of the carpet. (P.S. all the calendar pages are Bananagrams puzzles so I can rock the Scrabble board next time I play)

Cruise blogging to follow shortly. The laundry is finally done and most of the unpacking complete. But having to work this weekend may put a delay on the process. Until then, I'll leave you with a teaser. 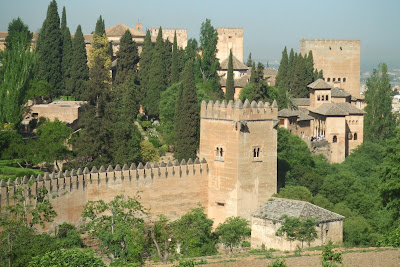 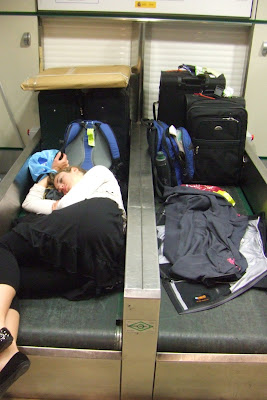 and the really bad picture-taker: 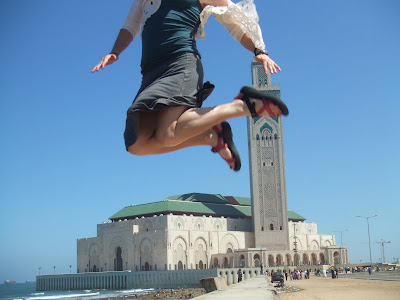 LOVE IT! The pictures, not the mess. Sorry Kolbe's a dunce.