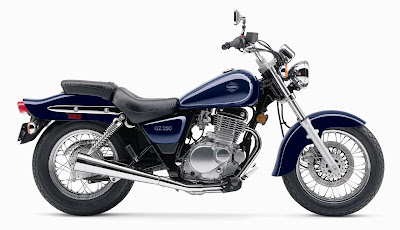 So, bottom line, face your fears and knock something off that bucket list!
Posted by M Zap at 8:40 PM No comments:

For Hilary, who needs a distraction from productivity

Ok, so it's apparently been a while since I've graced the internet world with my presence. So, before I fall asleep at the keyboard (I need a nap), I'll try to write something worthwhile. Here are some random musings for a Monday afternoon:

*New Year's Resolution update: my resolution was to go one place I'd never been and try three new things (preferably things that stretch my comfort zone). I've been to several new places, courtesy of Peter and Jenny's wedding (see previous blog on Minneapolis) and mostly a kick-butt European cruise. Morocco, the Canary Islands, Madeira, and Spain (Granada and Barcelona) have been knocked off the list. 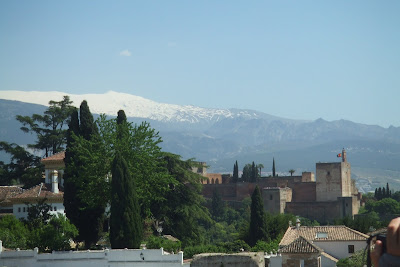 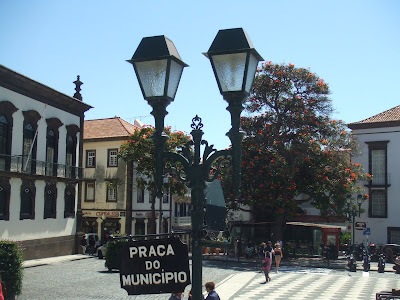 And, as far as me trying new things go, I'm well on my way to knocking out that goal. I'm shooting for major firsts here, so I won't count trying escargot or logging my first Bud Light at age 26. But Speed Dating in February and my upcoming Motorcycle Classes definitely count. The 3rd item is TBD, but I promise, I'll deserve a pat on the back when it's done.

*I'm super-stoked for summer movies. Notably, the last installment of the brilliant HP franchise which will hopefully portray the end of the series with due diligence. And of course, in a million years I couldn't dream up the genius of James Bond and Indiana Jones in a Firefly-esque Cowboys and Aliens. It may tide me over until the next Bond movie. I'm keeping my fingers crossed that they figure out how to salvage the winning Bond formula and overcome the fiasco of Quantum of Solace. For those who liked QoS, it wasn't a bad movie, just a terrible Bond movie, especially on the heels of Casino Royale.

*The Bashin' Bastians continue the dominance. My kickball team is the biggest mess of hodge-podge players I've ever met. No offense to my team, I think you all are great. I'm just referring to the fact that I never thought I'd end up captaining what is essentially the free-agent team. Especially after playing on the free-agent team last year and suffering the biggest absence of team unity that I have ever endured in my 22 years of team sports. I was so certain I could come up with my own rag-tag team to play, and instead fell about 7 players short. Thanks to 5 free agents and some nice recruiting on the part of my teammates, we now have a solid 14 who have contributed to a league-leading 6-1 record. And a couple fun happy hour outings. Still probably not enough positives to convince me to captain again in the near future. On a sports-related side note- props to Organized Chaos for a well-deserved championship in flag football! That's three championships in 8 leagues for me since I moved back from Omaha.

*I found someone at work who has an equally shameful degree of arachnophobia. We spent our lunch break on Sunday swapping spider stories and laughing at our own illogical hysteria. She was arguing with a friend at a bar about the severity of a black widow bite. He said it was fatal, she claimed that if you were healthy enough and large enough to begin with, you would be miserable for many hours, but would likely survive. To boost her argument, she tried to google black widow venom on her phone, not realizing that pictures would likely ensue. When a picture of a black widow filled the screen, she screamed and threw the phone across the bar. Someone else had to retrieve the phone and clear the screen before she would take it back. I think that's right up there with me waking my parents up in the middle of the night sobbing, my mom panicking and asking if there was an intruder, and my dad sitting up calmly and asking if there was a spider. Yup, we're pathetic. Also at work yesterday, my own minor version of "substantial but temporary" damage as I squirt myself in the eye with alcohol (isopropyl, not of the drinking variety). It burns, but washes out ok. Also speaking of alcohol on my face, turns out I'm not the only one who spits out beer at Old Chicago. Several weeks ago, my pizza was rendered inedible when someone next to me said something that was funnier then than it is now and beer came out my nose. Last week, a coworker repeated the offense, only instead of spraying his pizza, he made it all the way across the table onto me. Fun times. See, we don't need drunken sign language to keep us entertained.

Ok, I think that's enough. I'm ready for my nap. Buying a new lawn mower will have to wait until later. And I'll try to update my blog more often for the five people who read it.
Posted by M Zap at 1:49 PM 1 comment: