Looking Back and Looking Forward

While I didn’t accomplish everything on my list from the beginning of the year, 2015 was still pretty epic.  If I had to pick themes for the year, I’d say I challenged myself more than usual, tried to say yes more than no, spent more time reflecting, and fell back into a few old habits that die hard.  To keep my mind focused on the good, and to look forward to next year, here are 15 things I did in 2015, and a few things to strive for in 2016: 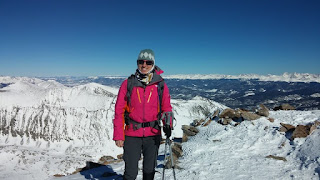 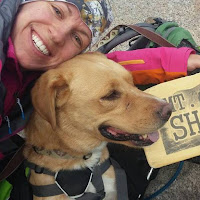 The ones with the asterisks are my New Year’s Resolution accomplishments- three things outside my comfort zone (four, if you count traveling by myself), and one new place (I actually had several new places this year).