Looking back it's clear I left a lot on the table in 2016, at least when my year is laid next to the goals I set for myself last year.  I didn't send a single card to a friend.  My Spanish limped along in Nicaragua, and certainly belly-flopped in Spain.  And while I did 14er it with some new hiking buddies, I was not responsible for anyone's first 14er summit.  However, the year was not without merit.  I achieved some goals with gusto and style to spare, and accomplished other things that weren't even on my radar when the year began.  Lest I despair at ending the year where I started, I present my 2016 in review: 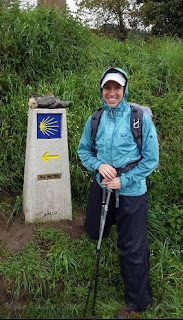 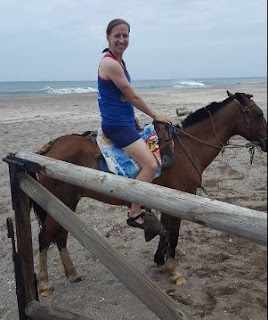 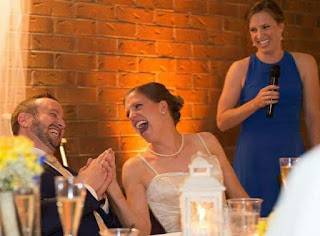 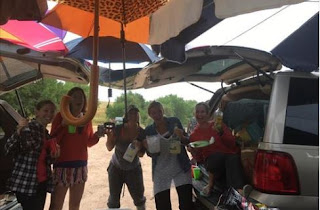 **My three things outside my comfort zone and one new place, New Year's Resolution, check!

I think by now, y'all can figure out my 2017 resolution.  But I think what I really want out of the year is to pay more attention to the things that matter.  It's not until I've looked back through an entire year of photos and facebook posts that I realize that the things that made me smile the most were spending time with my friends' kids, making up stupid games with my family, taking a chance on a new adventure with new friends and having it exceed expectations, cuddling with my dog, and counting my blessings.  May 2017 bring more of that, and may I not be too preoccupied to appreciate it.
Posted by M Zap at 6:23 PM

Poop the potato! Yup, it's definitely the little things that make it. I keep telling mom that I'd rather just come over and play Mexican train than plan a big trip. I think you had a great year.